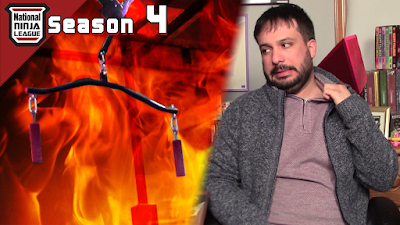 I love the National Ninja League… but I have to be honest, the season 4 world championship was not great. Between an overly difficult course and a venue that was way too small, the entire weekend was filled with bad vibes. There were still some positives like being around friends and getting to commentate the livestream. It just wasn’t enough to overcome the many issues of the event.

Join William as he explains his point of view as a spectator as well as some of the stuff behind of scenes!

▶Watch the full stream with me as commentator